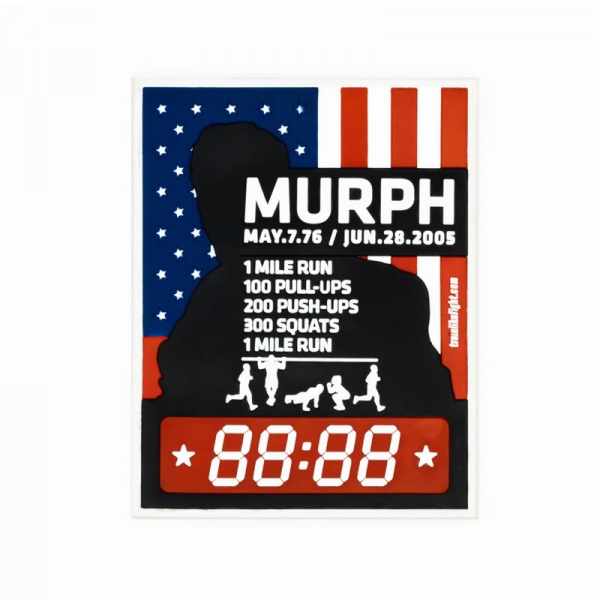 Manufactured in PVC with velcro on the back so it can be attached to backpacks, vests…
Size: 90mm x 70mm

Who was Murph?
Michael P. Murphy was a Navy Seal of the United States Navy who was condecorated due to his actions in the war of Afghanistan.
Murph was the first member of the U.S. Navy to receive this medal since the war of Vietnam.
He died in combat on 28 June 2005 surrounded by Talibans forces west of Asabadad, Afghanistan, during the reknown Operation Red Wings
Murph left his cover position where he had no signal to contact Headquarters to request support for his team and went to a clearing away from the mountains exposing himself to the Talibans.
He succeeded in requesting support while being shot by his enemies and returned the fire until his body failed him.
Memorial Day is a federal holiday in the United States to honour soldiers who perished in combat.

What is Murph?
On that day the whole Crossfit community, in order to honour soldiers fallen in combat, remember MURPHY with a WOD known as MURPH which consiist in:

Our MURPH Patch commemorates this hero and all those who make the same effort as he did. The digits in red are for you to set your record and beat it next year.

Manufactured in PVC with velcro on the back so it can be attached to backpacks, vests…
Size: 90mmx70mm

There are no reviews yet.

Be the first to review “Murph Patch” Cancel reply

Write us your question 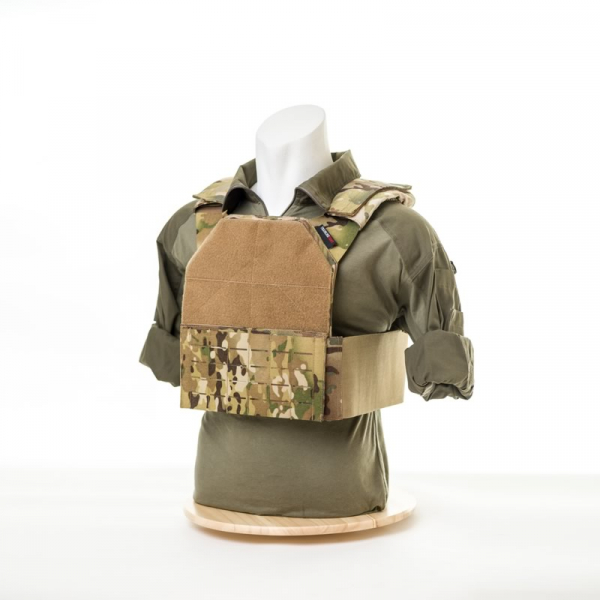 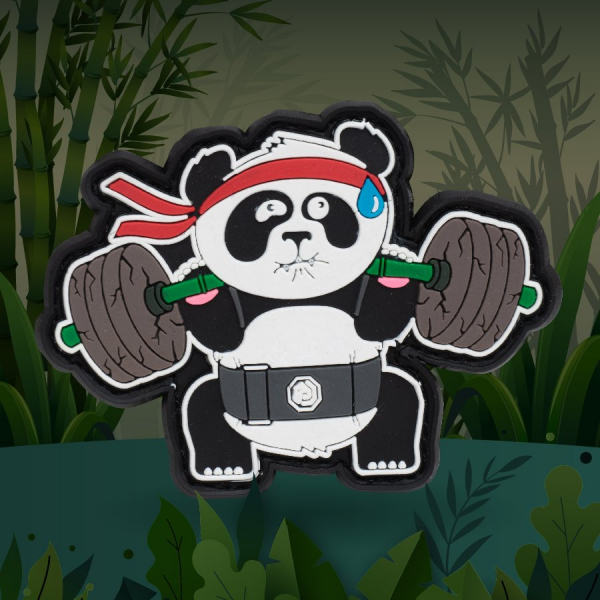 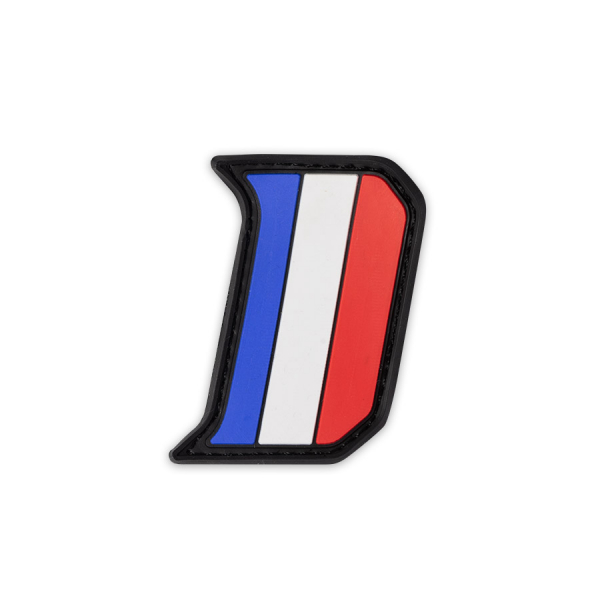 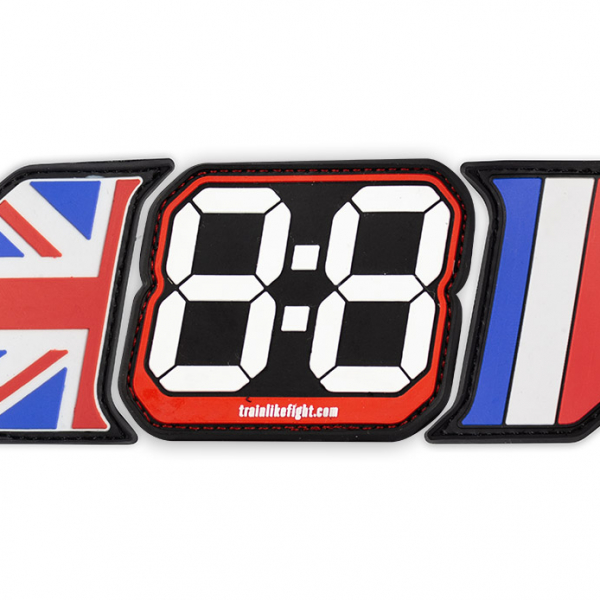 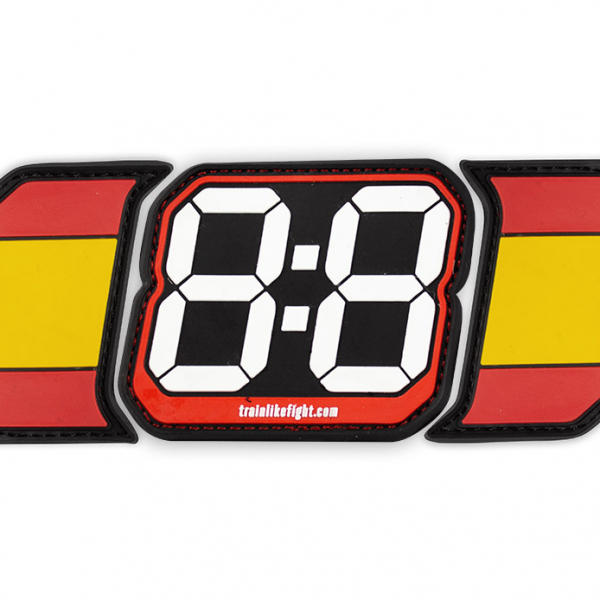 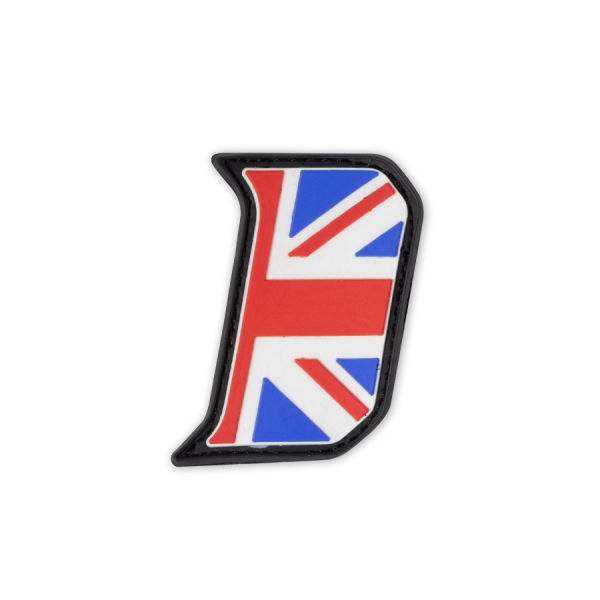 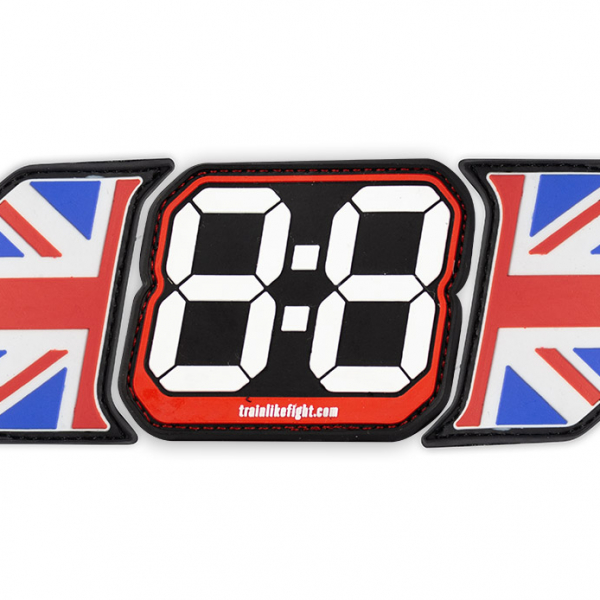 You've switched the language and there are items in the cart. If you keep the English language, the cart will be emptied and you will have to add the items again to the cart.

You can find out more about which cookies we are using or switch them off in settings.