We know. You’re thinking that Z-Day has already passed a century. All of us already know Zorranbrokn, we have given her a face and … we liked it! But what you don´t know, is that “el Día Z” has not been just a day. At least for us. In #trainlikefight we are still living the hangover of such a special event…

All started with an email, let’s say, a strange email. When opening the email server none expected what we were going to read that day. In fact, the first to read it, resent it and called the others because that mail … could not be true. The subject of the mail said thus “El crossfit, el pelazo y el Zorrevento”. WHAT???

I was curious. One such Elite Zorrita contacted us offering to participate in a crossfit event in which there was no competition. The intention was to create a unique event for normal people who like crossfit but not compete, with the ultimate goal of creating community. WHAT???

We were still intrigued by this deployment and the “zorribesos” that sent us at the end of the mail. We wanted those “zorribesos” in person but … Would this be the ideal event for us? Contacts, meetings and many accounts later, we decided that yes. We wanted to be there. Although that meant an important media deployment for us as we had to load the van with our Metcon Tactical Vests, our Ultimate Metcon Plates and our rack and take it all to the other tip of Spain. From Galicia to Valencia for a one-day event. We are Train Like Fight, we train as we fight. We are not scared of the effort and neither the foxes … It would be worth it! 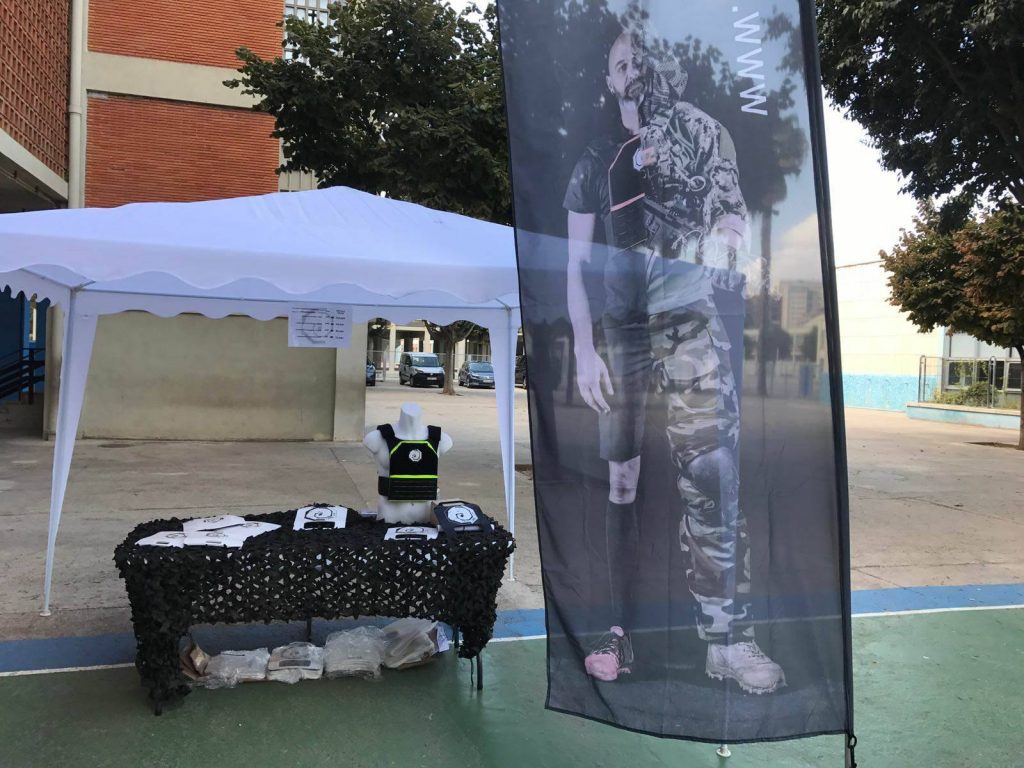 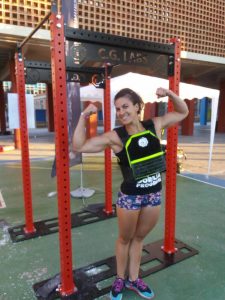 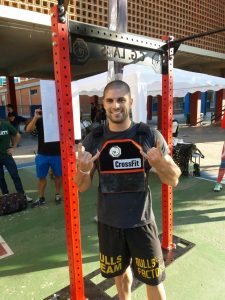 The event began quietly. Good atmosphere, high school and very good vibe. But as the hours passed by, it got better. More and more people were passing by the TrainLikeFight stand to make the challenge of pullups with our tactical vest on. They were improving, they tried to overcome themselves and everything with the best of smiles. Finally, only two reached the goal: to make more pullups than anyone loading the tactical vest. And they were not any two … Iria Ruipérez (@alwaysiria) with plates of 7’5lbs (official weight for women) and Mariano Perez Salas from Box Bulls Factory with plates of 10 lbs. 25 pullups for her and 42 for him. They´re machines!

At the same time, the Metcon Tactical Vest was becoming more and more known in Valencia and more crossfiters came to prove it. “It’s very comfortable”, “the best tactical vest I’ve ever tried”, “they´re great! Totally anatomical” … “I´m taking them”. WHAT??? You are right. A crossfiter who had known our weighted vest by social media, was ready to take it home: “Whatever.” The day got better (even more) at times. But the purpose of  TrainLikeFight has always been for the vest to reach people through the kickstarter campaign. “It’s the same, I want to take it.” And the customer, you know, is always right …

You’ll think this was the best part of the event. But we can not just stay with a “momentazo”. Throughout the afternoon, the queues at the booth were evident. People wanted to try out the tactical vest everyone was talking about, with the most advanced weighted plates on the market. Known faces of the crossfit world were also coming to see us and to try with the challenge of pullups. Pakozoic, Ale Simon, Mr Crossfight, Yo soy Rx or Zorranbrokn… the feedback we were receiving was unbeatable. Their sensations were very good and yes, they wanted it too. With this, the effort, the journey through Spain, had been worth it.

“El Día Z” ended and we returned to Galicia with that good feeling. The duty fulfilled, the compliments of the crossfiters, the happy crossfiters … The day could not be better! Could it?

On the way now and without being able to feel a hangover, we began to see how the same people who had transmitted us such good feelings in Valencia, were telling the world. Their social networks (and ours) boiled with the tactical vest of TrainLikeFight. They had liked it. A lot. And they wanted to share it with their friends and followers. We started to see the Metcon Tactical Vest and the Ultimate Metcon Plates in crossfiters and crossfitgirls profiles. They speaking of its comfort, its adaptability, its grip and its functionality. 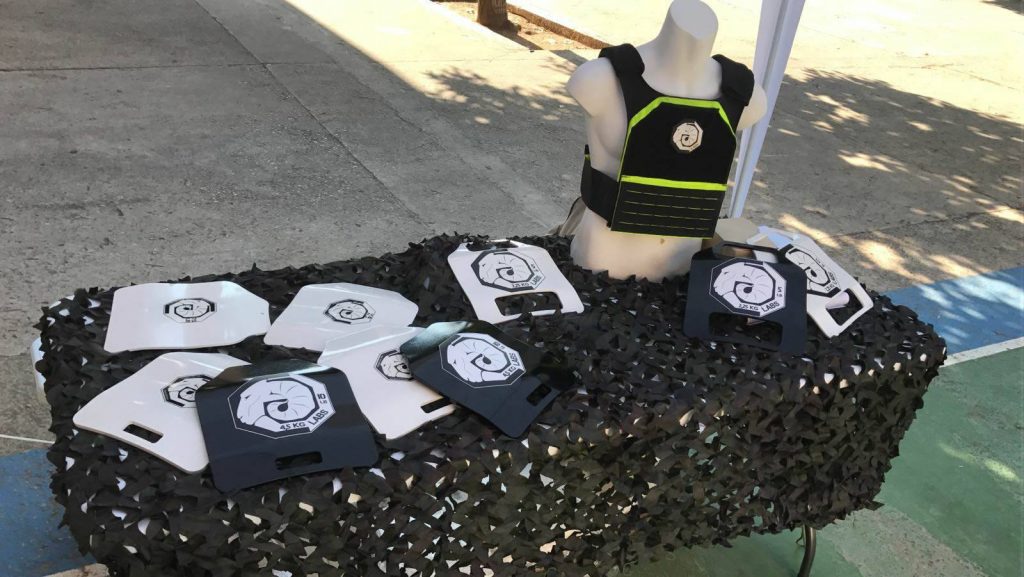 Days go by and we continue to see that you name us, how you wear the tactical vest for your WODs. There are still only a few who can enjoy the tactical vest of TrainLikeFight. But you are already many friends who accompany us on this road to glory. With your sensations, your support, your photos, your stories, your videos. And soon you will be many more. Now we are sure. “El Día Z” is not over. The desire of Zorranbrokn has been fulfilled and the community of which she so much spoke in that first mail has been created. And we are very proud to be little foxes, because now that community is also a bit ours. So, my friend, “El Día Z” is not just a day. “El Día Z” continues for us …